Gholson Lyon, PhD
Assistant Professor at Cold Spring Harbor Laboratory
​
Gholson Lyon is a physician-scientist at Cold Spring Harbor Laboratory (CSHL) in New York. He earned an M.Phil. in Genetics at the University of Cambridge, England, then received a Ph.D. and M.D. through the combined Cornell/Sloan-Kettering/Rockefeller University training program. His Ph.D. advisors were Tom Muir at Rockefeller University and Richard Novick at New York University. He completed clinical residencies in child, adolescent and adult psychiatry at Columbia and NYU-Bellevue, and he started his independent research career at the University of Utah in 2009. Dr. Lyon co-founded the Utah Foundation for Biomedical Research (UFBR) in 2010, and he joined CSHL in 2012, where he continues to study the molecular basis of several rare diseases that he and his colleagues discovered in Utah and elsewhere. 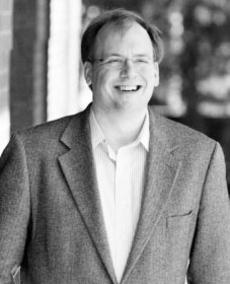