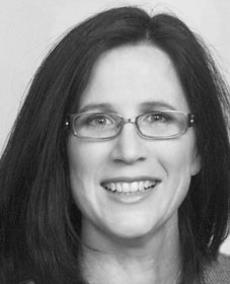 Annette Maughan is the former CEO of a successful technical consulting company, President Emeritus of the Epilepsy Association of Utah (Board Member 2010 - , Vice President 2011-2012, President - 2012-2016), Co-Founder of Hope 4 Children with Epilepsy, and Professional Advisory Board Member of the Rare and Undiagnosed Network. Annette successfully led the political lobbying efforts of the Epilepsy Association of Utah to the passage of the first restrictive cannabis legislation in the country 2014 - HB105 - Charlee's Law and 2016 - Rescue Medication in Public Schools.

When her oldest child, Glenn (Bug) was diagnosed with KBG Syndrome in 2015 after 9 years of living undiagnosed, she and her husband, Glenn, immediately began working on building the KBG Foundation. She also became a published author when the case study she helped develop about their son, Glenn (Bug) was accepted.
​

Read Annette's Meet the Board responses.